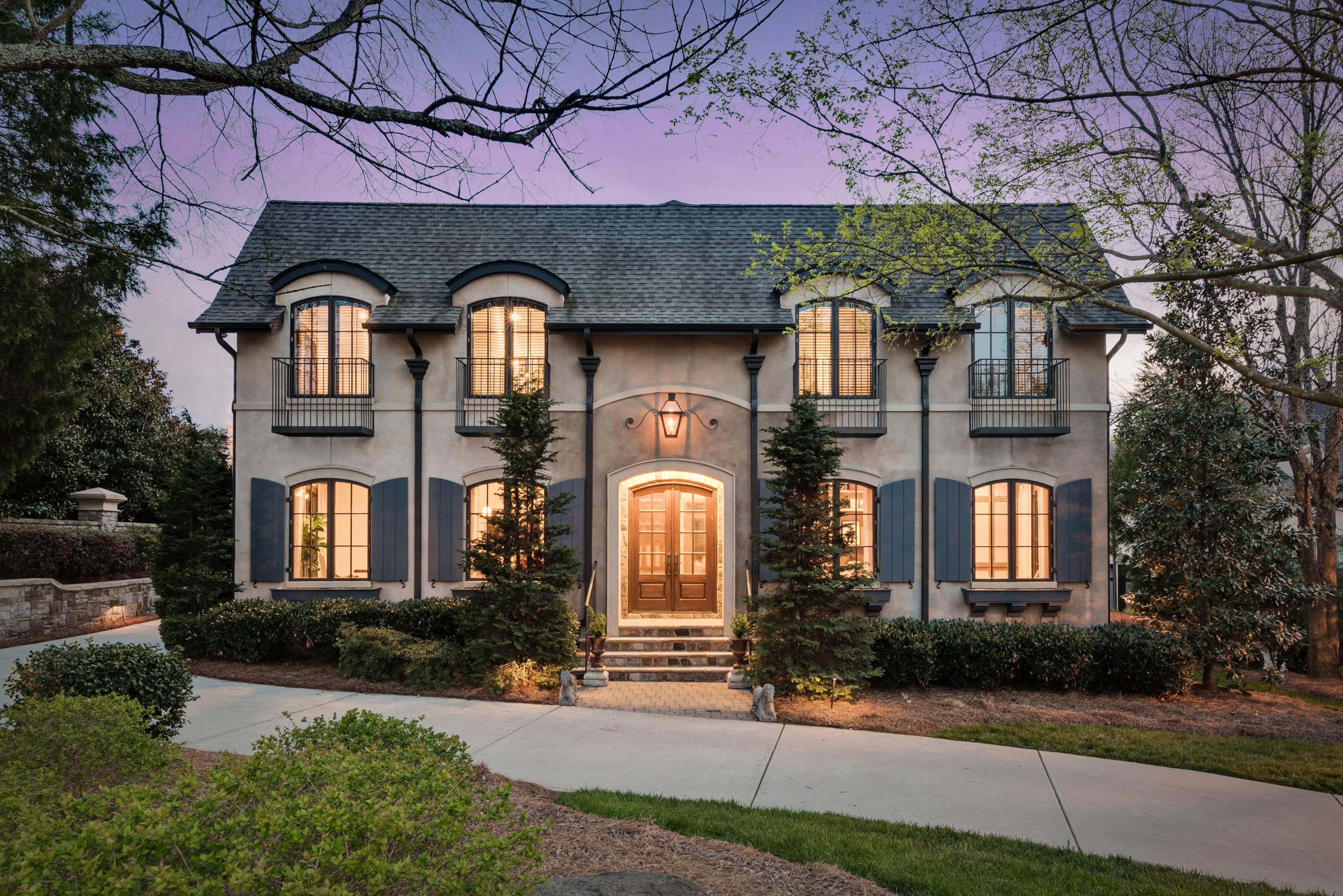 According to the United States Census Bureau, “The American Community Survey (ACS) is an ongoing survey that provides vital information on a yearly basis about our nation and its people. Information from the survey generates data that help determine how more than $675 billion in federal and state funds are distributed each year.”

We’re happy to answer any questions that you have about quality of life and real estate values in any of these zip codes. Just contact us!

For more information about this list, and other regional rankings, please see the Charlotte Business Journal.

Previous
Local Farmers Markets in Charlotte, NC Next
Where to get a Christmas Tree in Waxhaw, NC